Oscar Montero
Óscar lives in León (Spain) where he got a master´s degree in Physical Education. When he was studying second year he started to practice and learnYoga by himself. His studies in physical education gave him a broad-base in exercises methods, from circus to sports training, but he was specifically interested in body-mind methods.
In 2012 he met Srivatsa Ramaswami. SrivatsaRamaswami is the longest standing student of the legendary Shri T. Krishnamacharya, outside of the teacher's immediate family. Read Ramaswami'sarticle My Studies with Shri T. Krishnamacharyapublished in Namarupa Magazine.
Listening the first words from Ramaswami, heimmediately recognized his deep and vastknowledge of yoga science as a comprehensive method, and decided to study with him as much as possible. He continued training yearly with Ramaswami covering different topics: “Yoga Cikitsa” (therapeutic), “Yoga Vinyasa Krama” (yoga sequences), “Individual practice”; and some of the most important yogic texts learn word-by-wordtranslation as Ramaswami has learn form his teacher: Bhagavad Gita, Yoga Sutras, SamkhyaKarika and recently one of Krishnamacharya´s work Yoga Rahasya of Nathamuni. In 2015 Óscartranslated “The vinyasa krama yoga practice manual. Based on the teachings of Srivatsa Ramaswami”, and started to give workshops in order to raiseawareness of Yoga Vinyasa krama in Spain.
Óscar teaches 4 yoga classes a day following faithfully Ramaswami´s instructions. His classes are but traditional, pragmatic and without any verbal makeup, or invention. Ramaswami says, “You need to teach, not just how to do an exercise, but why to do it, teach which are the main reasons for every exercise. If a person knows the reasons he/she will be more interested and will practice and benefit form it”.
Your rating 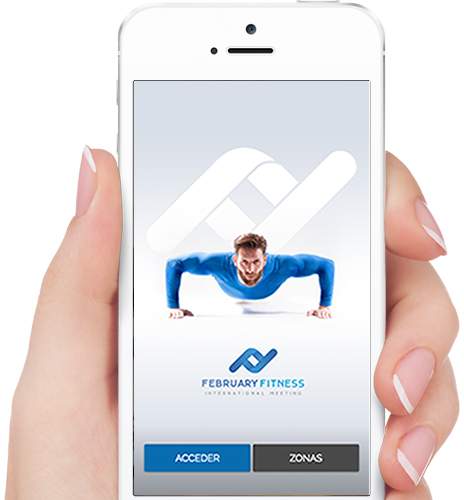 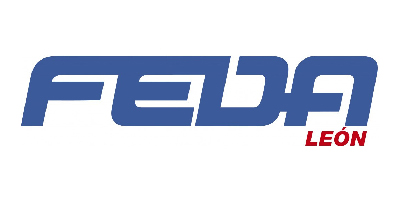 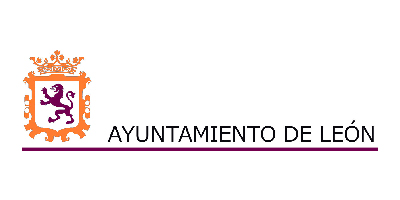 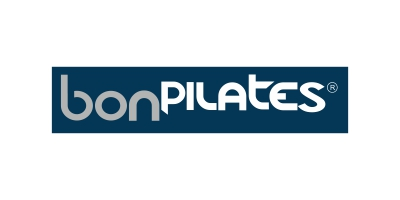